GOETHE FILM INSTITUT ‘Shooting Us: Moving targets, moving images’ – Review of the film in advance of the Toronto screening.

CINEFORUM MAGAZINE reviews ‘Shooting Ourselves’ from the Bergamo Film Meeting 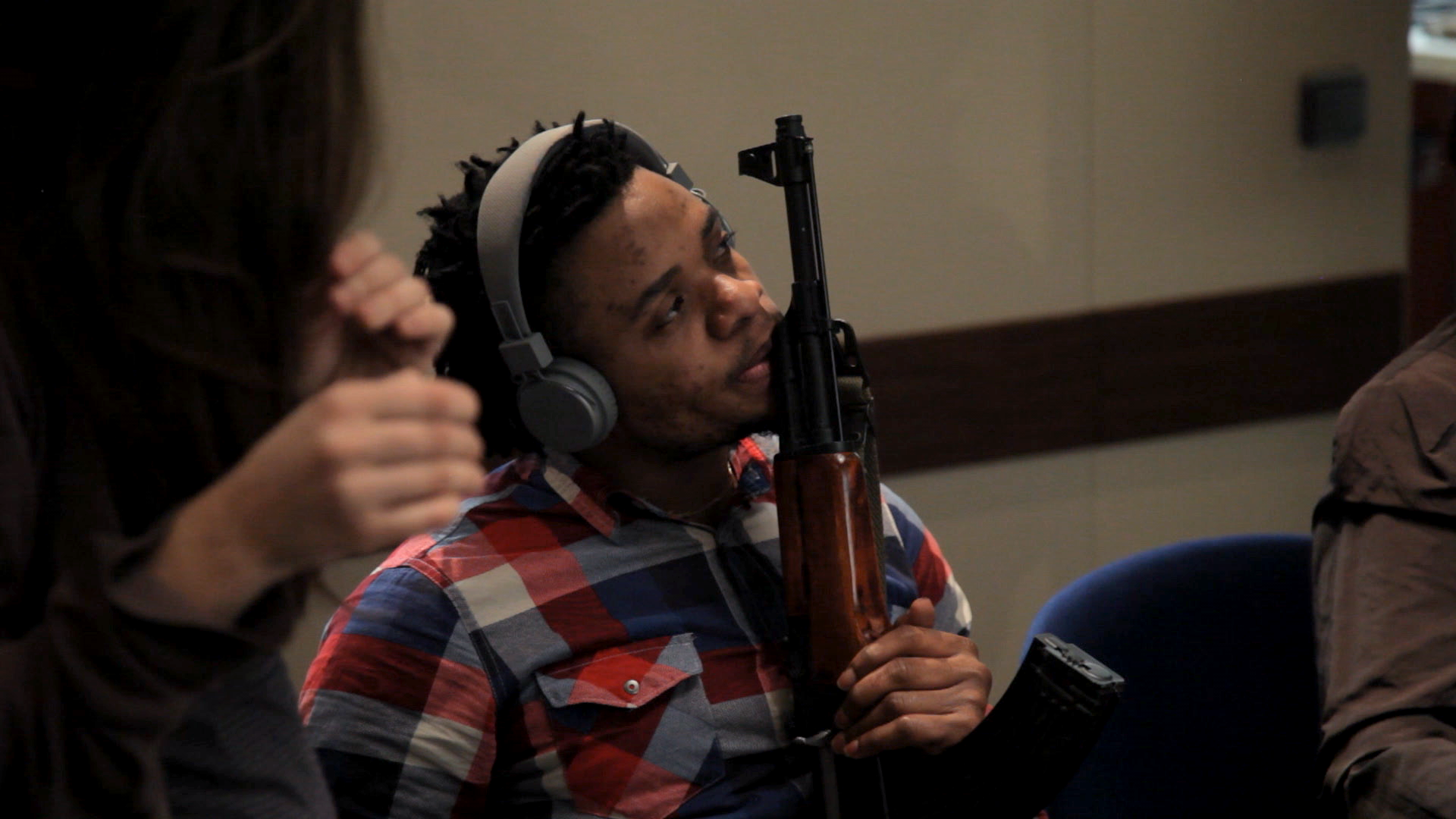 Former child soldier Yaoundé Nkita prepares with the group to re-enact his experiences being abducted from his classroom in Democratic Republic of Congo. 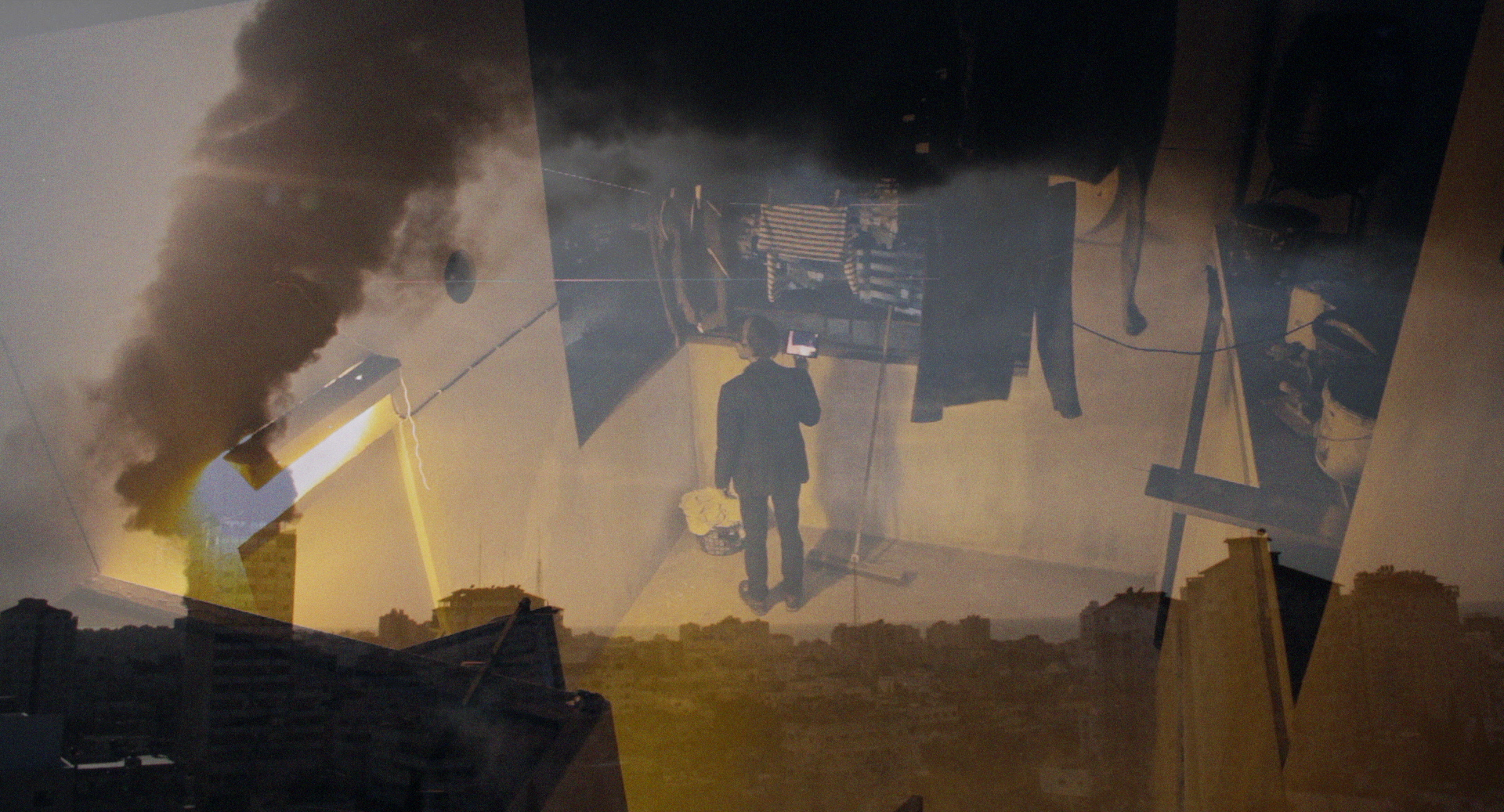 A scene from the set of ‘Situation Rooms’ is overlaid on a burning cityscape. 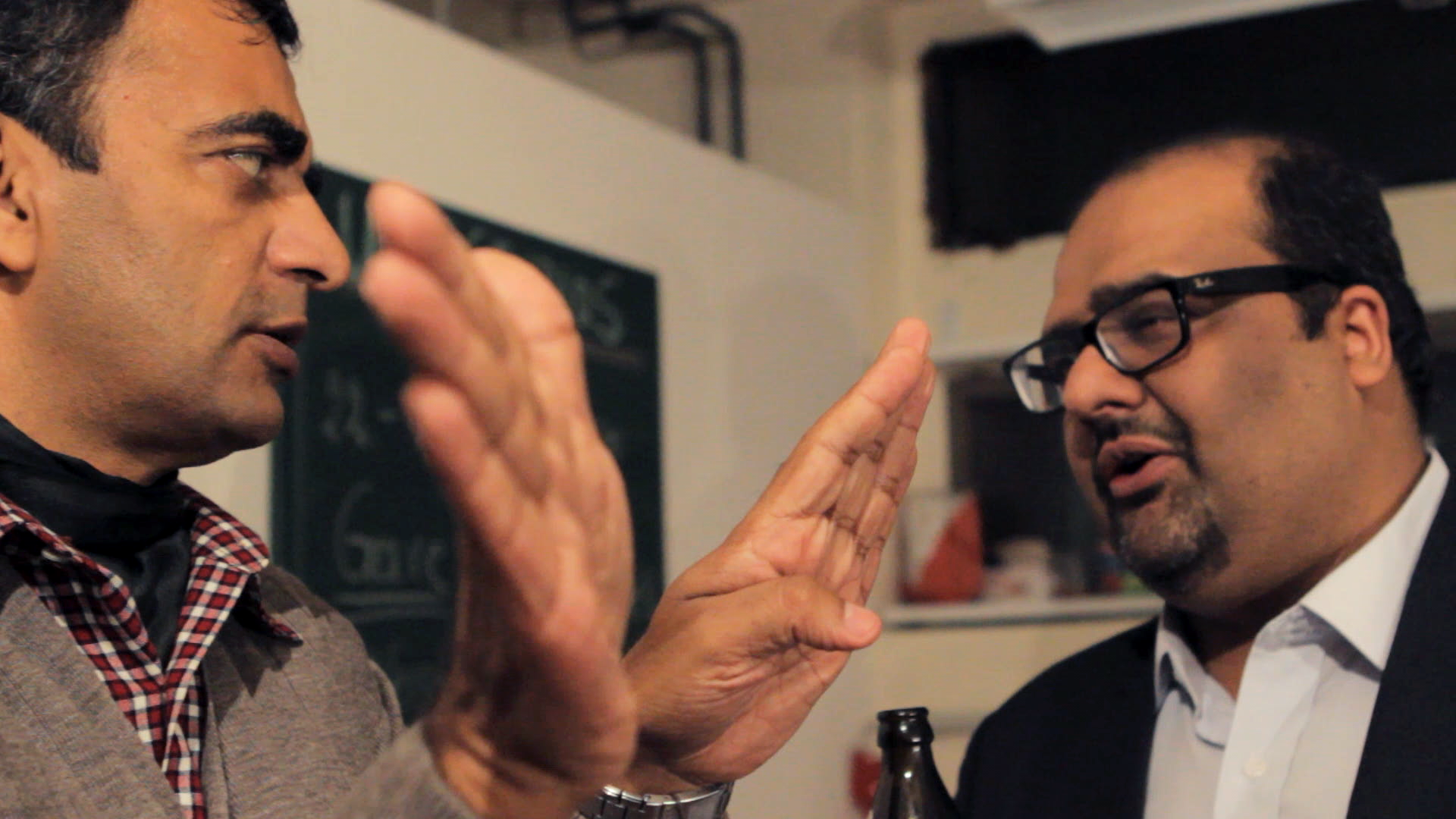 Narendra Divekar speaks with Shahzad Akbar at a “cast” party after the interactive play has concluded. 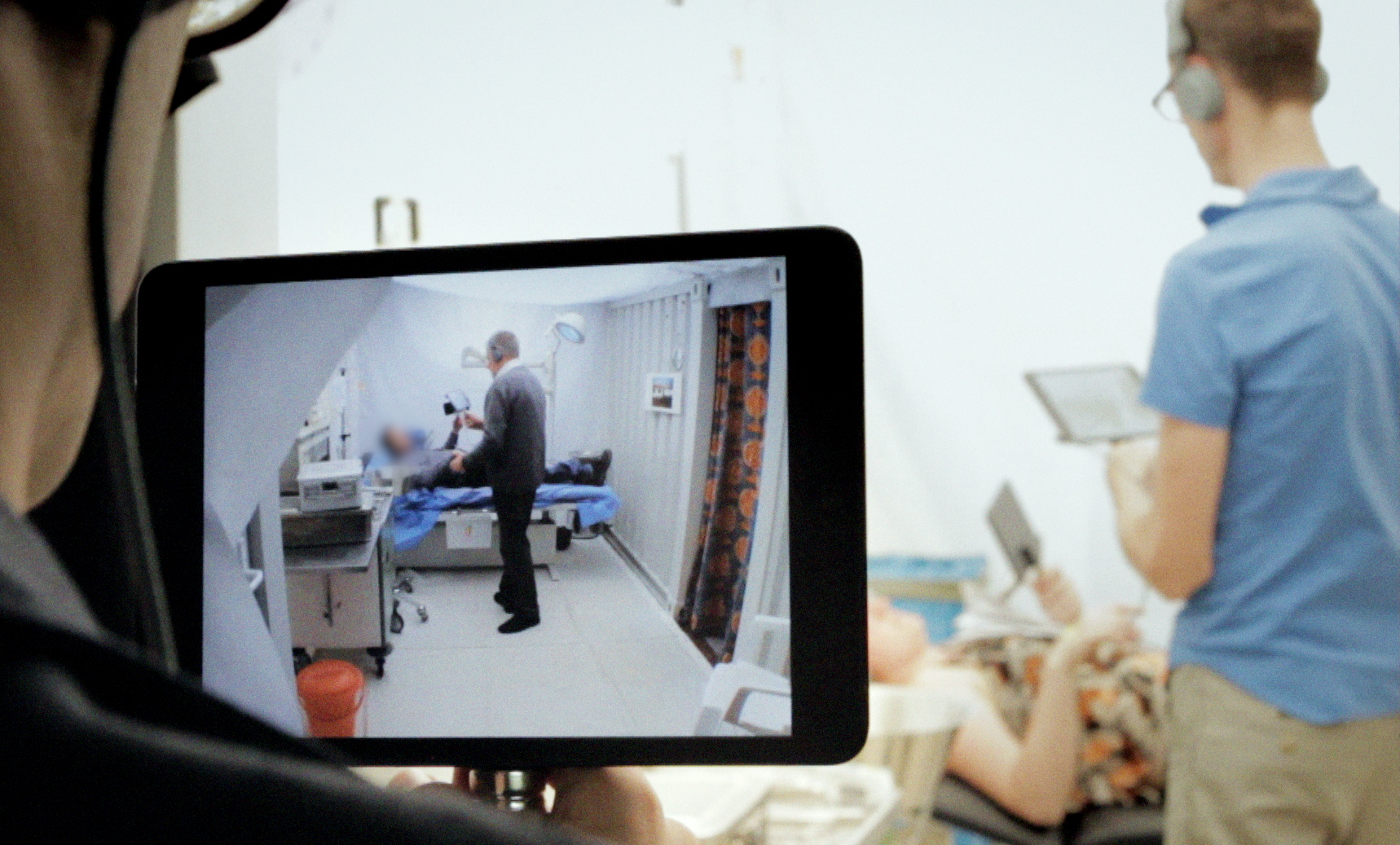 An audience member of ‘Situation Rooms’ observes another playing the role of a surgeon for Doctors Without Borders, Dr. Volker Herzog, as he triages a patient. 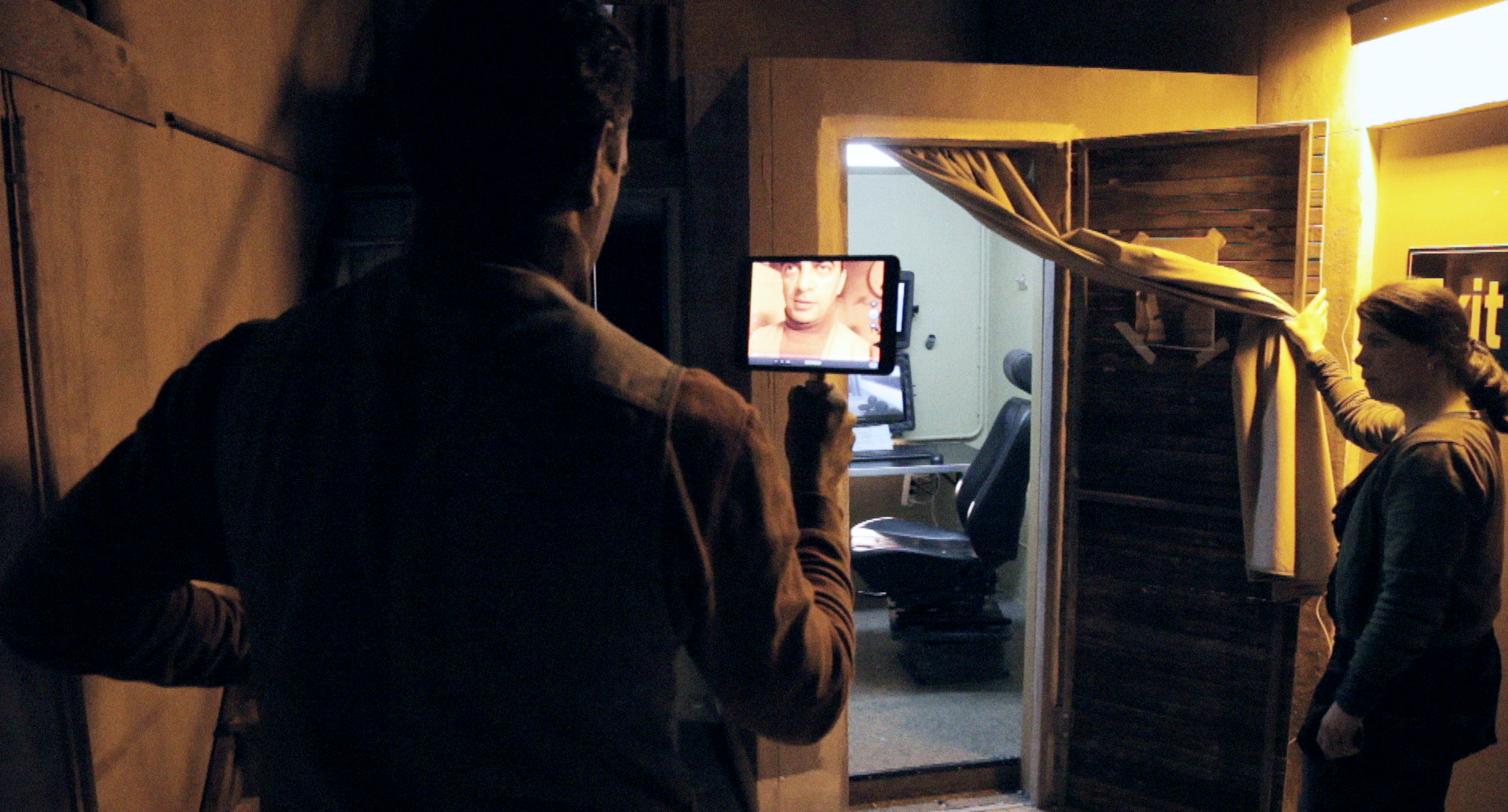 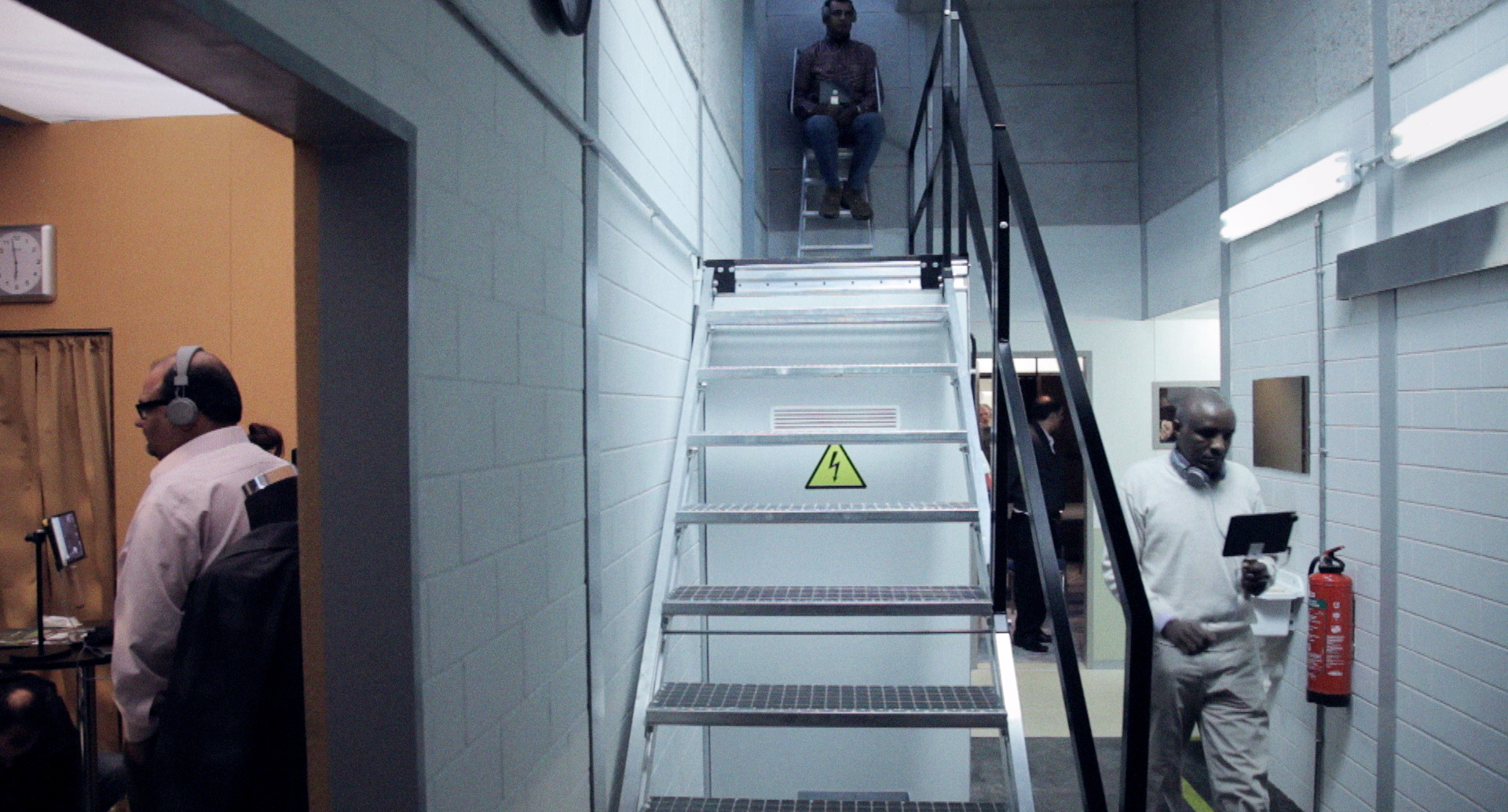 Cast and crew members wander the labyrinthine halls of the “theatre” during the production of ‘Situation Rooms.’ 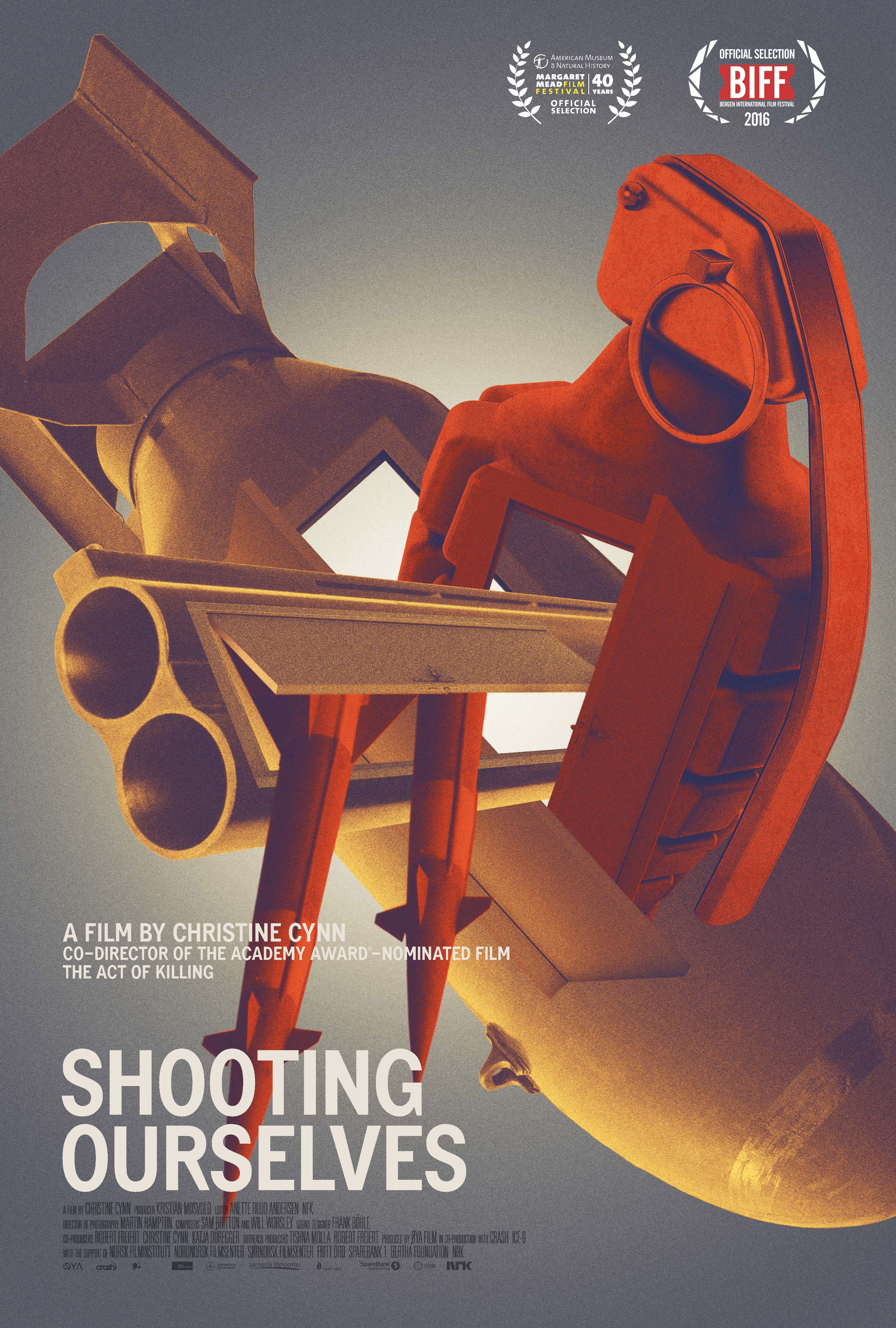